It’s that time of the month again where we are pleased to delight you with the joyful news of a new Johan Gielen gem! However, there is a little more to it this time! Do you remember back in June 2016 when Ryoji Takahashi unleashed that uplifting and energetic tune called “Initialize”? Well, he’s back to team up with Trance music’s most friendly giant. As shown through his track “Souvenir”, Johan holds a special place for Japan in his heart. With “Calima”, he teams up with one of said nation’s most prolific talents to bring a unique blend of styles and moods!

Over the past decade Ryoji has been active across various genres drawing support from a wide spectrum of Dance music artists such as Sean Tyas, Paul Oakenfold, Fedde Le Grand, Umek and EDX to name a few. With “Calima” he makes his third appearance on High Contrast Recordings, this time allowing the dynamic sound and spirit of Japanese videogames and anime to merge with the powerful sounds of Trance music. Perhaps the greatest testimony to his exciting, sweeping arrangements came when Square Enix approached him to create a bonus track for the 25th Anniversary compilation of the incredibly popular and iconic RPG series “Final Fantasy”. And now he joins forces with our beloved Trance Legend!

As you hit play on this beauty, “Calima” proves early on to be a heavier Trancer: with 30 seconds gone a pumping bassline backs the steady beat with a rough lead synth added to the mix about 30 seconds later. It’s edgy and rough, just a mere glimpse of what is set to be a fist pumping corker of a tune! No doubt this Ryoji’s doing. Hints of the main melody play out in the background in this build-up phase. Two minutes in a very catchy pluck melody is revealed. The synths sound typically Johan but the melody has that playfulness you often hear in anime soundtracks and Japanese videogames. As the climax hits three minutes in you can’t help but smile as the main melody sweeps you off its feet! Combining the best of Ryoji’s composing skills and Johan’s knack for ear-massaging synths and heavy beats, “Calima” -meaning hot desert wind- is without doubt the type of track to heat up the dancefloor whilst soothing your hearts at the same time!

Even though their respective careers are based on different styles, with “Calima” both Johan and Ryoji prove once again to be boundary-transgressing artists that honor the Trance genre. As we eagerly await for the cold days to stop bothering us, allow this aural hot desert wind to keep you warm until Spring lures us all outside and Summer shines all over Johan’s Trance Classics Stage at Tomorrowland coming July 21st as it will no doubt be one of the tracks to put his own set on fire!

But first let him warm you up the 31st of March when he kicks off the Trance Classics World Tour event at Beachclub Vroeger in Bloemendaal.

Get your copy here: hcr.lnk.to/CalimaPr 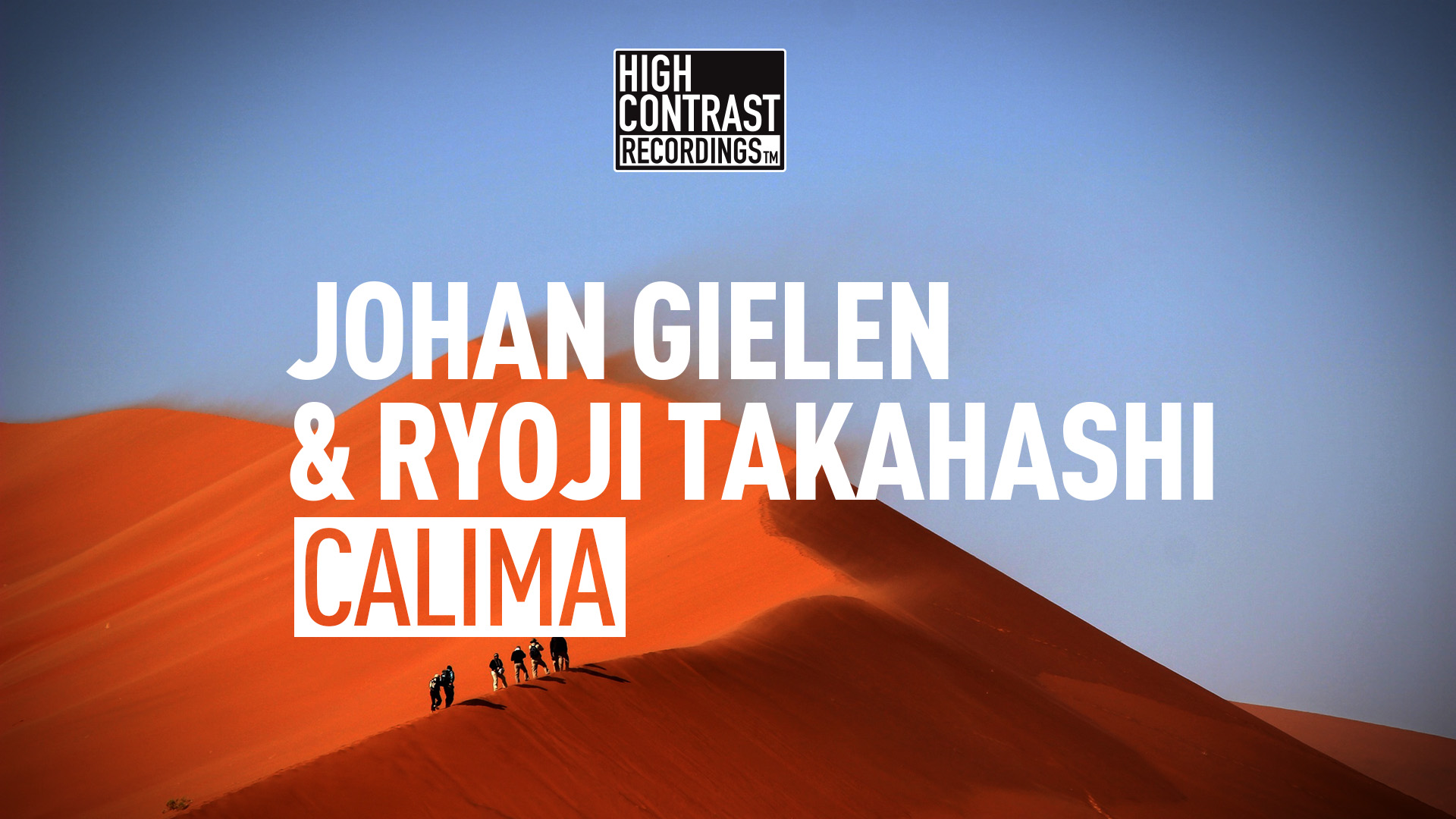