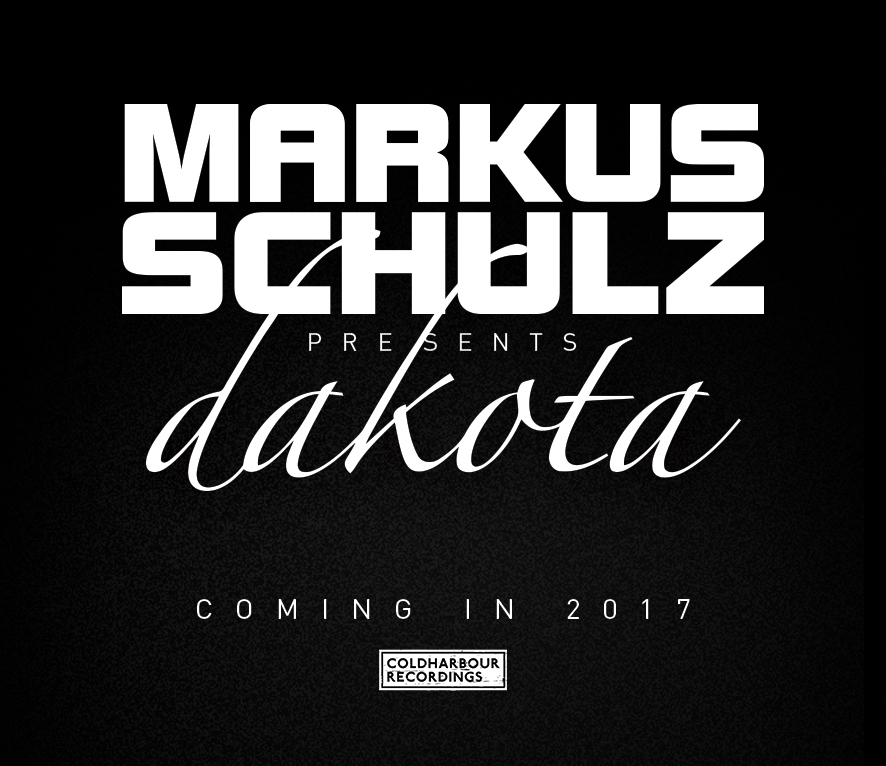 With further details to come, it has been confirmed that the first single will make its debut at Markus’ open to close solo set at Avalon in Los Angeles on New Year’s Eve.

And as 2017 is welcomed, so will a select cities tour debuting in the spring with a fusion of music, art and performance.

On what lies behind the name and ahead for the project, Markus himself elaborates: “The Nine Skies is my representation of the nine steps we all go through to reach enlightenment in life. I want people to come to these special Dakota shows and open their minds to its music, message and its visuals – the trinity of which will take them on a journey. Your journey, their journey, everybody’s journey together. Dakota is darker in its beats, and wiser with the messages it wants to share with the world. Questions like ‘what is the secret of life? Why are we here on earth? What is our purpose? These are just some of the questions we have and The Nine Skies show will explore”.