From audience-inspired idea-kernel to diamond-in-the-rough demo, before flaming into a fully realised floor-combustor is a typically extensive process. It’s also one that for reasons numerous is regularly hidden from end-user view. Giuseppe Ottaviani however sees such matters in a more progressive manner. Through ‘Evolver’ – his July-released fourth artist album, he’s sought to remove the producer/audience fourth wall down to its last brick.

“To me bringing the audience into the music making equation makes a great deal of sense. Short of having the ability to make music in the first place, harnessed right, it can be the artist’s greatest asset. No one is going to give you clearer notes, better pointers or more honest feedback on your music than an audience member, working synchronously with a thousand others. And obviously, at the same time, they’re the ones you have to get it right for!”

This reciprocal reaction is something that Giuseppe’s been exploring for as long as his self-built G.O. Live 2.0 in-club set-up has allowed. ‘Evolver’ however is his massively expanded effort to successfully turn that dynamic into a fully realised 17-track album. (Or 18, counting its included full-length album rendition mix).

So, broad strokes, here’s how ‘Evolver’s evolution works… The essence of each one of the album’s cuts was – in one way or another – born out of Ottaviani keyboard or hardware jamming at a show. “As a DJ reads the floor, if a musician’s melody strikes a chord, you can see it right away”, he says. Then, in real time, they can develop it – getting instantaneous feedback on their on-the-fly modulations. If it’s hitting, you bring it back and develop it at the next show, and the next and the next, until your confidence in it is absolute. Then it goes into the studio, you turn on the cameras and stream live as you roll that fabric out into a fully formed track”.

“My theory behind this method is relatively straightforward, states Giuseppe. Any piece of music that’s been rigorously clubber-tested, each step of the way it going to have extra benefits. When it’s released, he says, it’ll have greater quality due to the way its been developed and there’ll already be degrees of awareness for it. Further, in the fullness of time, it will have deeper resonance with the audience, as they become conscious of their part of it”. This is something apparently born out by ‘Panama’, ‘Tranceland’, ‘8K’ and – most recently – ‘Colours’, ‘Evolver’s extraordinary trailblaze of Spotify-spiking and Beatport chart topping album vanguards.

Part desire/part ‘Evolver’s M.O., the album sees a swing back to Giuseppe’s instrumental origins, with maximum concentration placed on the power of the studio’s boxes. With no vocals to assist in the emotive support, it all comes down to his ability to summon the magic from within. Some of the cores of its tracks originated from individual shows – numbers like ‘Belasco’, ‘Soundbar’ and ‘Panama’. Others – ‘Another Day In L.A.’ and ‘Ciudad De México’ among them were developed over successive nights in specific parts of the world.

Make no mistake, this longplayer isn’t about dazzling you with studio science. It’s about a longstanding ambition to bring what happens in the production suite to a live, shared environment, whilst making the audience complicit in its mission for trance fission.

Get your copy here: blackhole.complete.me/evolver 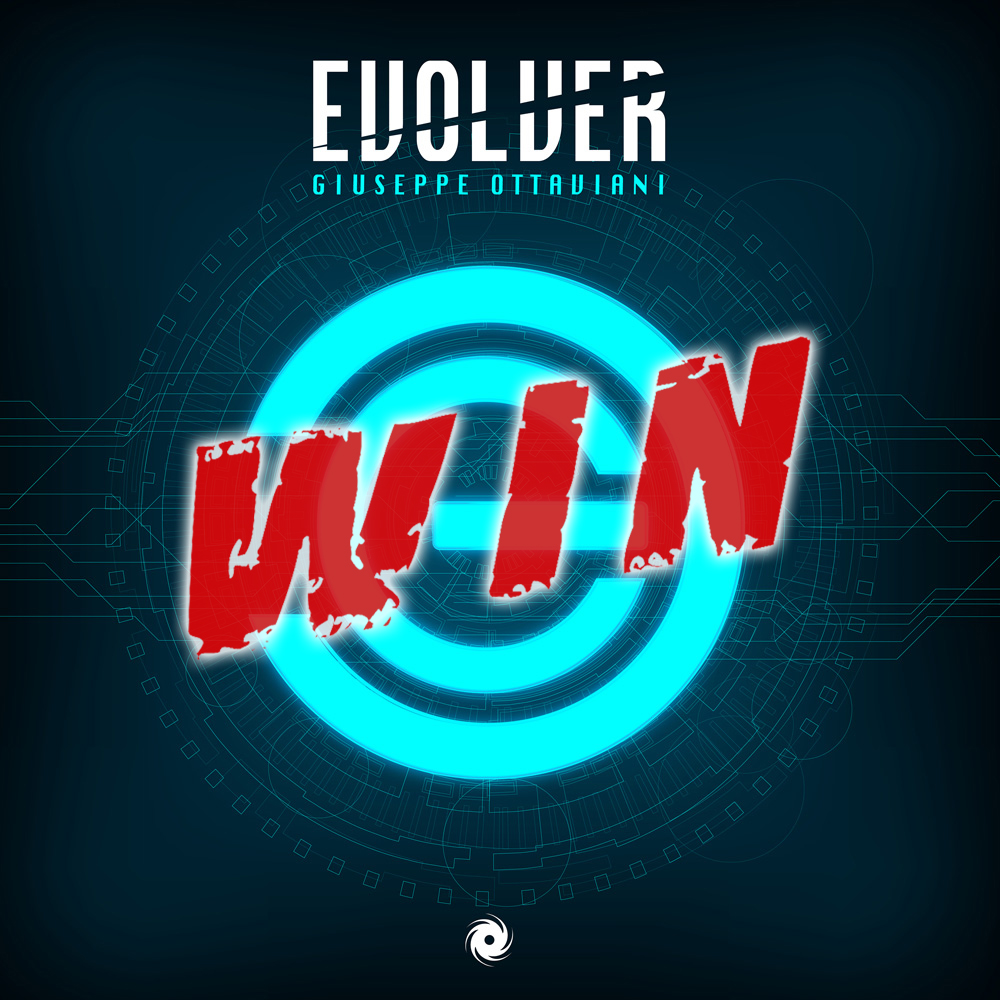