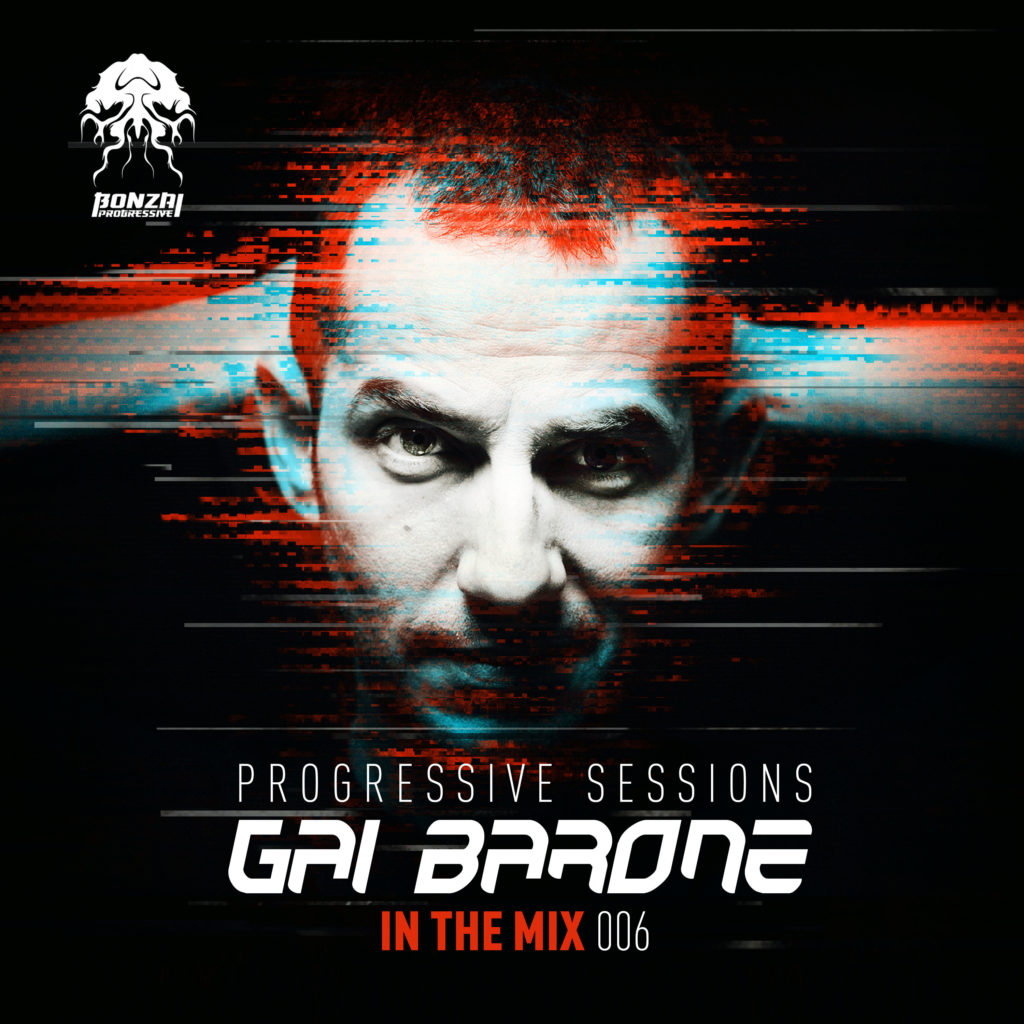 30 months on from Bonzai’s first (Airwave-helmed) ‘Progressive Sessions’, Belgium’s finest sure-footedly arrive at their sixth ‘In The Mix’. Coincidence or otherwise, that’s the same timeframe in which its helmsman Gai Barone has marched from respected dark sonic matter merchant to lightning rod for the next coming of Deep.

With a zeitgeist-like timing, Bonzai have handed the I.T.M. mix-reins to this electronic music savant. The Italian’s first solo-mixed release, it puts his singular take on electronic music – one more complex and meticulous in character – into tack-sharp focus.

Be you trance, progressive or house, if the name ‘Gai Barone’ didn’t pass your lips in 2017, well better bet it will this year! Why? Well, foremost, his intrinsic sound is at a tipping point in 2018. 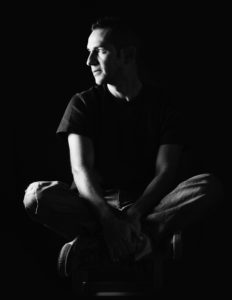 “From the top down, everyone’s saying it… says the Italian. “This will be the year of Deep. You only have to look at the direction of arena stages, club line-ups, label output, radio playlists, etc to see where that’s coming from. It’s just one of the reasons I’m so thrilled to be bringing this release in the earliest months of the most promising of electronic music years.”

Barone ascension has come with many benefits, not least establishing him as a tastemaker/barometer of all matters deep. The Go-To Gai (if you will!) for producers wishing to test the mettle of their latest wares, it has given Barone’s unparalleled pick of new material for the album.

His mix criterion is simple: “music of substance, not simplicity. Some find it easier to corral the music I play into the ‘deep trance’ bracket, which I do understand. We live in a world of classification. I do feel there’s significantly more range to it though. Barone tends to find adjectives rather than genres/sub genres most useful when summing his sound. “Moving”, “exacting” “intricate”, “atmospheric” – these are a few of the words he uses to describe what happens throughout ‘006’s runtime. “Less predictable” is another. “You’re not going to hear one harmonic trancer or deep-prog number after another, after another here. The mixes are designed as end-to-end listens. What happens in between is not always going to be what’s expected”.

His “substance not simplicity” mandate rings true throughout Part 1. Gai’s trademark ‘portrait-style’ compiling (each track at once standing out, yet working coherently in the album’s framework) delivers Kymatik’s ‘Knights of the Jaguar’ channeling ‘La Bataeu Ivre, the chugging ‘Inversion’ from Chris Cargo, TR20’s hardier ‘Perception Management’ and the cooler frisson of ‘Behind’ from newcomers Revolutionary Blocks. The mix concludes with Andromedha’s revision of York & Ramon (Hardfloor) Zenker’s ‘China Girl’.

His own music naturally plays a key role in the threading of both mixes. New cuts ‘Tanita’ and ‘Cantica’ both debuts within the first half. ‘Something Between Us’ and ‘The Bloop’ meanwhile etch waypoints in the second. Interlaced between are Oovation’s synth-warping ‘Solar’, ‘The Passenger’ from Montenegro’s AudioStorm, Yuriy From Russia’s elegiac ‘Black Lagoon’ and the drop-side intensity of ‘Dust of Light’ c/o Mark Found. The release plays out with the epic-in-scope, first time teaming of Solarstone & John 00 Fleming with ‘Hemispheres’

A 20/20 insight into his deep house thru harmonic trance range, you can order Gai Barone – In The Mix 006 – Progressive Sessions here.