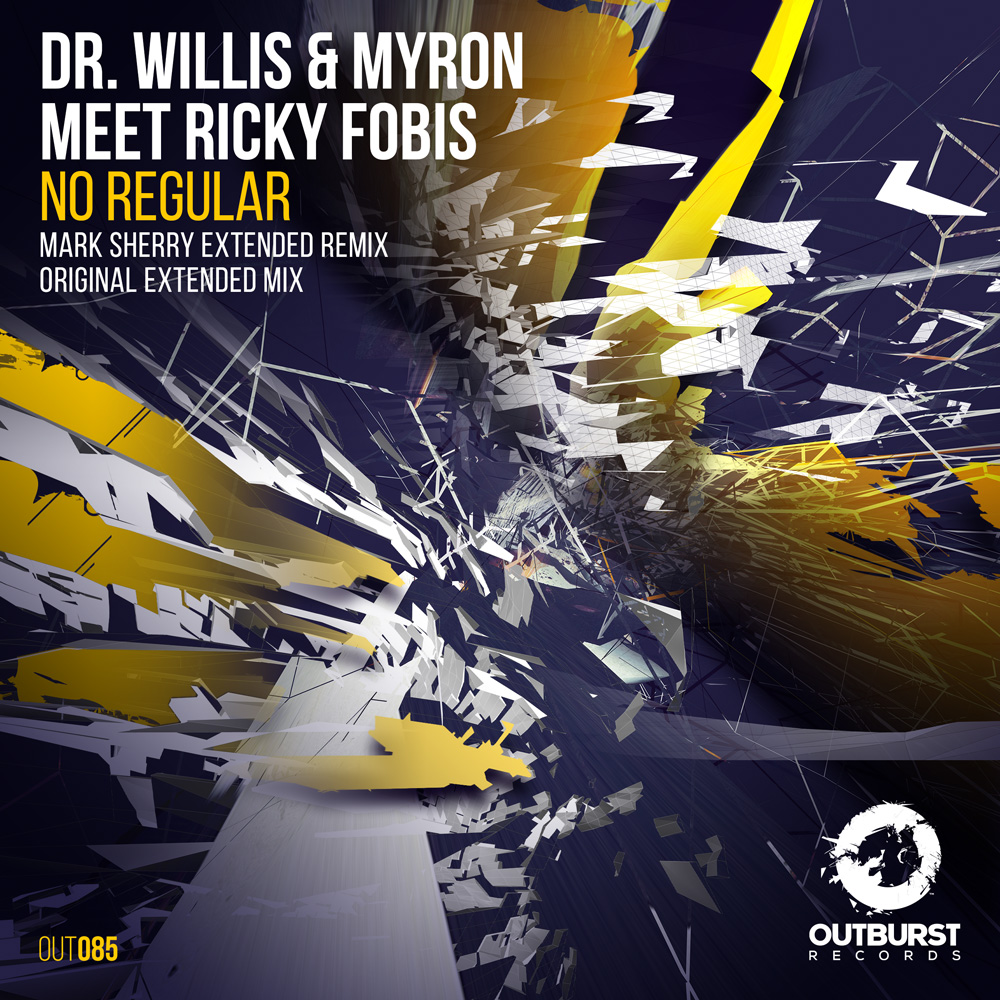 The tech-trance classic “No Regular” by Ricky Fobis was released on the phenomenal ID&T label in 2002, which was arguably the defining era for tech-trance. This re-release comes with a turbo charged Mark Sherry Remix alongside the Original Mix that’s been produced by long-time Australian friend Dr. Willis and Myron (AKA Ummet Ozcan). Mark’s mix is a tech-fuelled, evil-synth laden juggernaut that’s been lighting up dance floors most recently at events such as Trance Unity in Montreal and also Luminosity, while the monster original is a bit more stripped-back going by modern standards, but certainly doesn’t skimp on badass raw-power. Another classic gets the Outburst overhaul, you don’t want to miss this!

Get your copy here: https://Outburst.lnk.to/OUT085AF