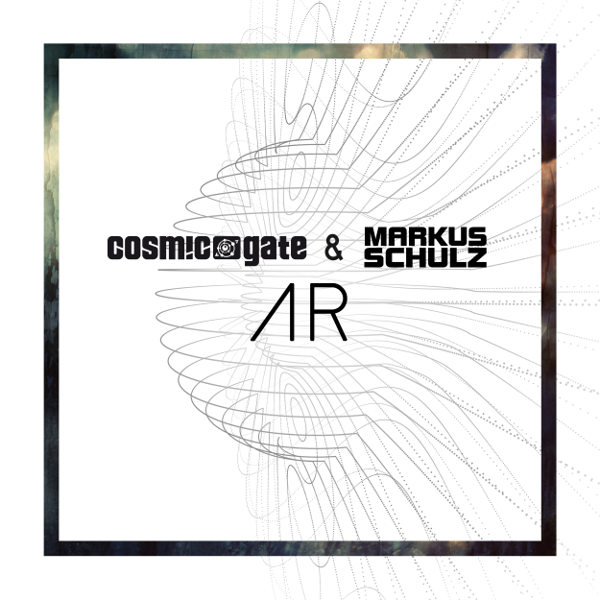 “Materia Chapter.Two” – Cosmic Gate‘s forthcoming artist album (landing: 01.09.17), has a number of first-time production collaborations to its tracklist. None perhaps are more long awaited (and we suspect anticipated!) than its second single. A big drumroll then please for the tech-trance titan that is “AR” – Nic & Bossi’s first studio connect with Markus Schulz.

From its outset “AR”s urgent riffs – tightrope-tense in their delivery – are flanked by stormy drums and super-low frequency bass. Rising to a mighty crescendo in the drop, Nic, Bossi & Markus exact and extract every ounce of late night floor-essence from the ripped tech of its indomitable mainline. “AR” arrives today and if you’ve pre-ordered “Materia Chapter.Two”, it should be arcing its way into download folder right about now! Alternatively, you can also pick up/listen to the trio’s collective musical reckoning as a standalone single via this link.

“AR” aside, “Chapter.Two”s opening single is still wowing floors and radiowaves aplenty too. Having scaled the loftier reaches of Beatport’s #10, “Tonight”s official video hit YouTube last week. The Emma Hewitt sung floor-hymn is now delighting eye as well as ear and you can check out the track that Dancing Astronaut hailed as “ethereal” with a “moody and emotional undertone” here..

With the North America and European regions already rocked, Cosmic Gate will be celebrating “Chapter.Two”s release week with the Australian leg of their “Materia” album tour. With Emma Hewitt on hand to lend vocal presence to the performances, Nic & Bossi will be hitting Sydney, Melbourne, Brisbane and Perth. If you find yourself along the tour’s path (and haven’t already!), whet your appetite for ‘Materia’ Oz tour leg via Nic & Bossi’s special video here.

Getting the most of Materia! For those pre-ordering “Chapter.Two” (which you’re able to do now here , “Tonight” and “AR” will pop as part of the three pre-release instant-grat tracks, carrying you through to its September 1st release.

For fans wanting to get physical with “Materia”, there’s equally fine news. 01.09.17 also sees the release of the double CD edition of the album, which contains all the tracks from both album chapters. You can find it available to pre-order now at the end of this link: now via this link.

And if all of that isn’t quite, quite enough to satisfy your most Cosmic cravings, Nic & Bossi have also built a beyond-deluxe, limited edition Collectors version of “Materia”. It includes the double CD, a 12” vinyl of “am2pm” and “No Strings Attached”, a Cosmic Gate flag and “Materia” poster, along with a set of white and black wristbands. Limited to just 500 numbered & signed units, you can pin yours down now through FineNight.com here.