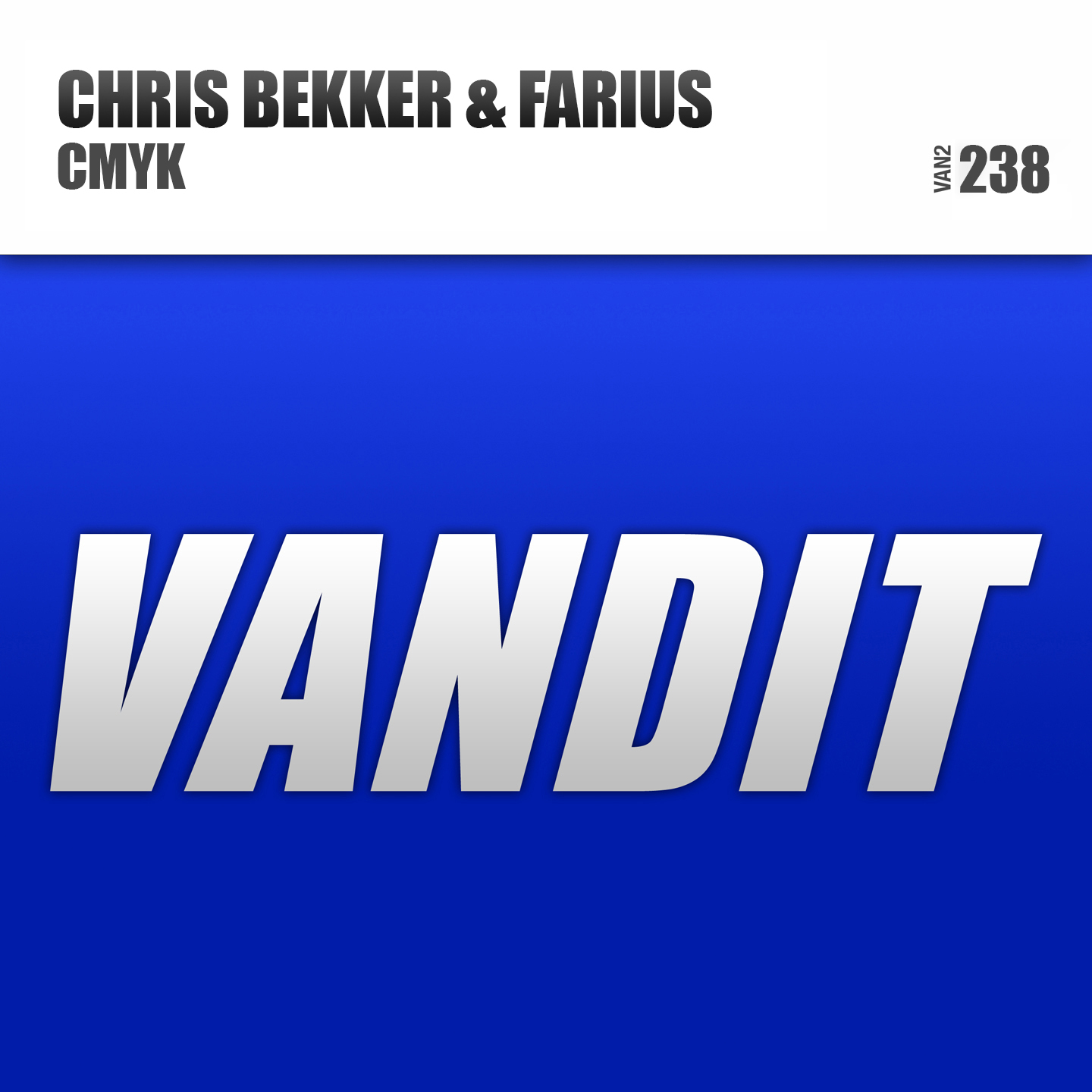 What a year, oh what a year for that man Chris Bekker! Little more than 12 months ago, the Berliner was one amongst many prospects on electronic music’s radar. FFWD 365 and he’s a DJ & producer with both a debut album and film squared away, a string of praised singles lifted from them, numerous celebrated behind-decks turnsand a career charging towards 2017’s frontlines.

But Paul van Dyk’s protégé ain’t quite done with 2016 yet. No siree Bob! As November turns into December, Bekker’s back to give his breakout year the most decisive of send-offs. To do so, he’s re-teamed with Farius to deliver a follow-up to their midsummer’s masterpiece, “London Sunrise”.

Out now through VANDIT Records – Beatport pick up here:
https://www.beatport.com/release/cmyk-extended/1881592

Fans of that track will have a decent idea of what’s in store from the pair’s new outing andtrue to form “CMYK”s another glacier-cool slab of sleek, ultra-modern electronic music.

Overtones of progressive, undercurrents of trance and including DNA from house, electro and tech, each of its elements first creep, then sweep through its production. Far beyond simply “atmospheric”, CMYK’s a sonic tale of the unexpected, which takes ether and originality to a whole new level.