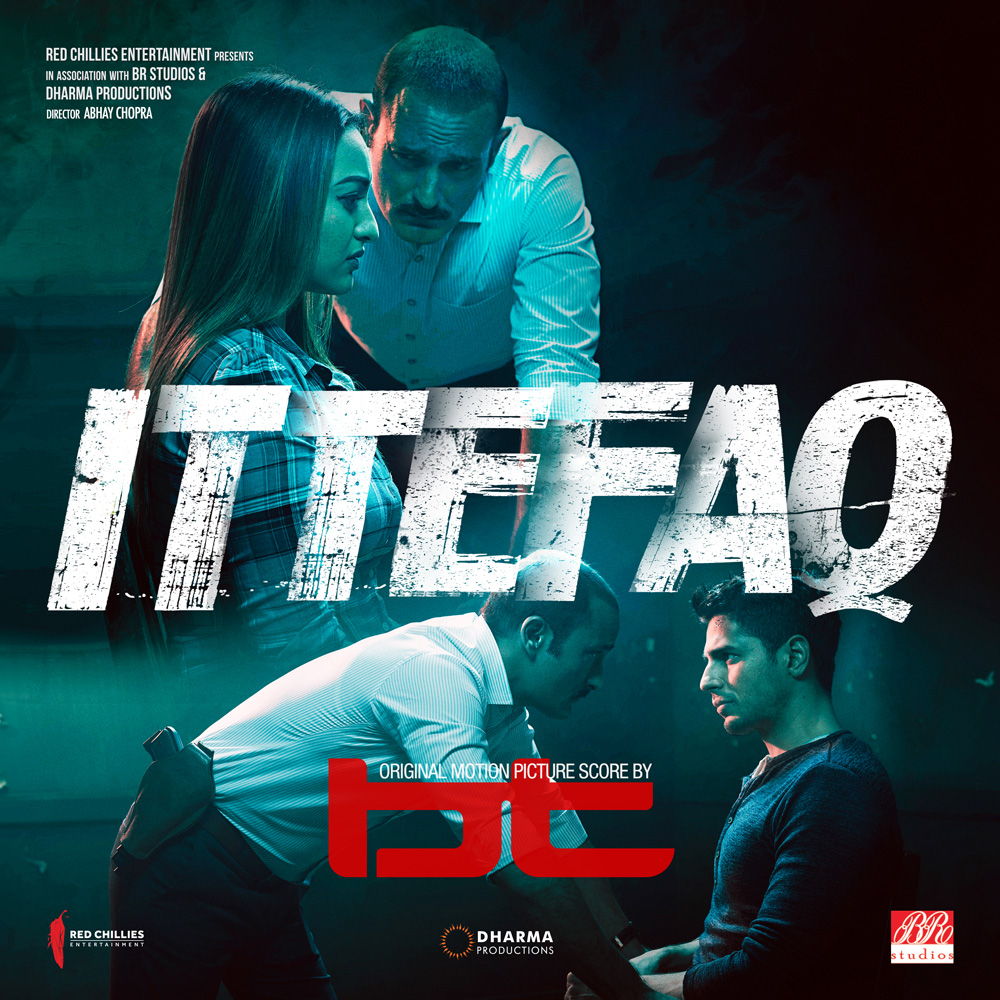 This month sees BT return to a musical realm in which he is uniquely versed. Since cutting his teeth scoring cult crime caper Go in 1999, the US composer has provided OSTs for an incredible diversity of films. He’s written groundbreaking scores for everything from The Fast & The Furious to Oscar winning Monster and even Pixar shorts.

In association with Black Hole Recordings, this December sees him release a beautiful intricate, emotionally soaring, orchestral and modular hybrid score. It is one though that presented the composer with a myriad of new and distinct challenges.

To overcome this multi-faceted scoring challenge, while synchronously echoing the fast moving events of the whodunit, BT drew on his most eclectic palette of musical forms to date. Amongst its 29-track span, BT sits classical instrumentals and cooler, more downtempo electronic pieces (written primarily with a large modular synthesizer), alongside orchestral and symphonically led numbers, in turn featuring any number of sub-styles, techniques and methods. It’s a truly remarkable and unique tour de force – wild ride; elucidating the bleeding edge of what is possible in modern score.
Currently holding a rare ‘100% Fresh’ rating on review aggregator RottenTomatoes.com, ‘Ittefaq’ has been one of Bollywood’s biggest word-of-mouth sleeper hits this year. While initially proving a hurdle, the intricacy of the Mumbai-shot thriller’s plot ultimately proved to the strongest spur for Brian Transeau’s score. Centered on the story of a man falsely – or otherwise – accused or murdering his wife, BT crafts one atmospheric, suspenseful and evocative set piece after another. Swift-yet-fluid musical pivots mirror the film’s unfolding events/conflicting dialogues (‘Ittefaq’s strapline “2 Murders, 2 suspects, 2 versions” saying much). Throughout though Brian maintains an overarching air of intrigue, expectation and anticipation to the music.

His latest OST triumph, BT’s accompaniment to ‘Ittefaq’ is out today and available to buy or stream here: bt.choons.at/ittefaq