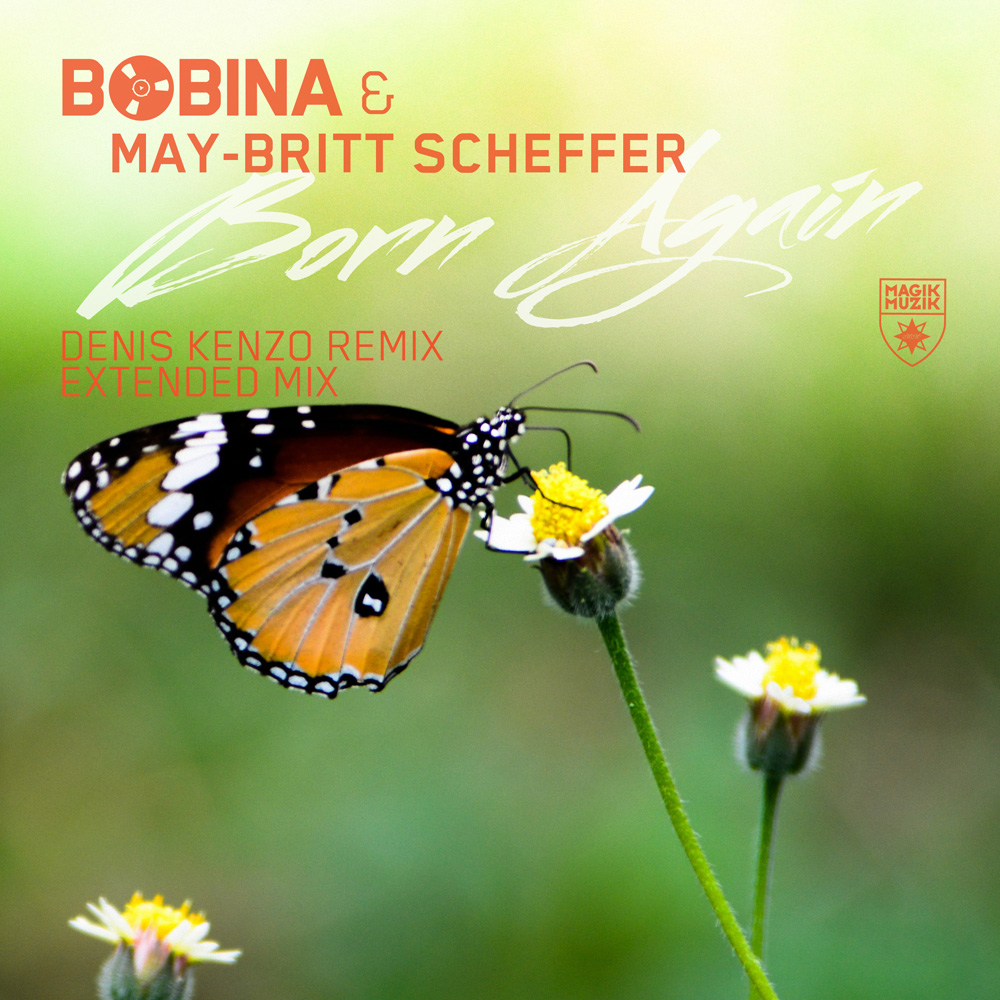 Musically, Bobina’s been living La Vida Eclectica of late. Lent voice by the one & only JES, “iBelieve” charged both trance and mainstream floors alike, earning itself a MIXMAG Single of the Month nod in September. His radical rock-guitar oriented reboot of Major League (Armin van Buuren & Tiësto)’s “Wonder” shook plenty of spaces up too. Back in the autumn it served notice on more openminded floors, bagging an 8/10-score from DJ Mag along the way.

If you picked up “Speed Breaker”, back at the start of last summer, you’ll already have some idea of what kind of vocal elevation May-Britt brings to “Born Again”. Dmitry has taken the album version and fleshed out her profound song out with a moodily, scene-setting intro and elegant piano lines, which finally give way to its festival-connecting synths.

In remix-support, the Russian’s drafted in some fellow countrymen to give “Born Again” a couple of more clubby vistas. In both Vocal and Dub forms, Denis Kenzo carves a trance-progressive vision for his version, contrastingly giving May-Britt’s song a more affecting, bittersweet edge. Covering third base for the release is Filatov & Karas, whose mix – complete with bass sway, Timbale beats, reclined tempo and timbre percussion, is a trop-house treasure.

“Born Again” is out now and available to purchase/listen to here: magikmuzik.choons.at/bornagain