It’s been twenty years since Armin van Buuren first emerged with a single under his now famous Rising Star moniker, and he’s been making waves ever since. Today, the five-time #1 DJ in the world proudly presents the eight single under his beloved alias, ready to build on the momentum generated by last year’s ‘Just As You Are’ with a new uplifting production featuring Romania’s Alexandra Badoi: ‘Cosmos’.

An outburst of emotion unlike any you’ve heard before, this new Rising Star single offers a sense of longing and devotion that hits the heart like a firestorm. Paired with a stunning melody and the stirring vocals of Alexander Badoi in her native language, ‘Cosmos’ is pure uplifting made for the biggest stages in the world.

Additionally, ‘Cosmos’ is one of the 44 tracks featured on Armin van Buuren’s upcoming ‘A State Of Trance, Ibiza 2019’ mix album. The mix album is the latest in the acclaimed series that has been going strong since 2004, and is available for pre-order as of today. The full release of the mix album will follow three weeks later, on August 16.

Alexandra Badoi: “Singing for – and creating a track with – Armin van Buuren is a dream come true for me. The lyrics of ‘Cosmos’ are in my own language, ‘Romanian’, and I feel that only strengthens the belief that music is a universal language, as ‘Cosmos’ is all about sharing pure emotion. I am so honored to work with Armin van Buuren and deeply grateful for all the amazing people in my life who keep supporting me!” 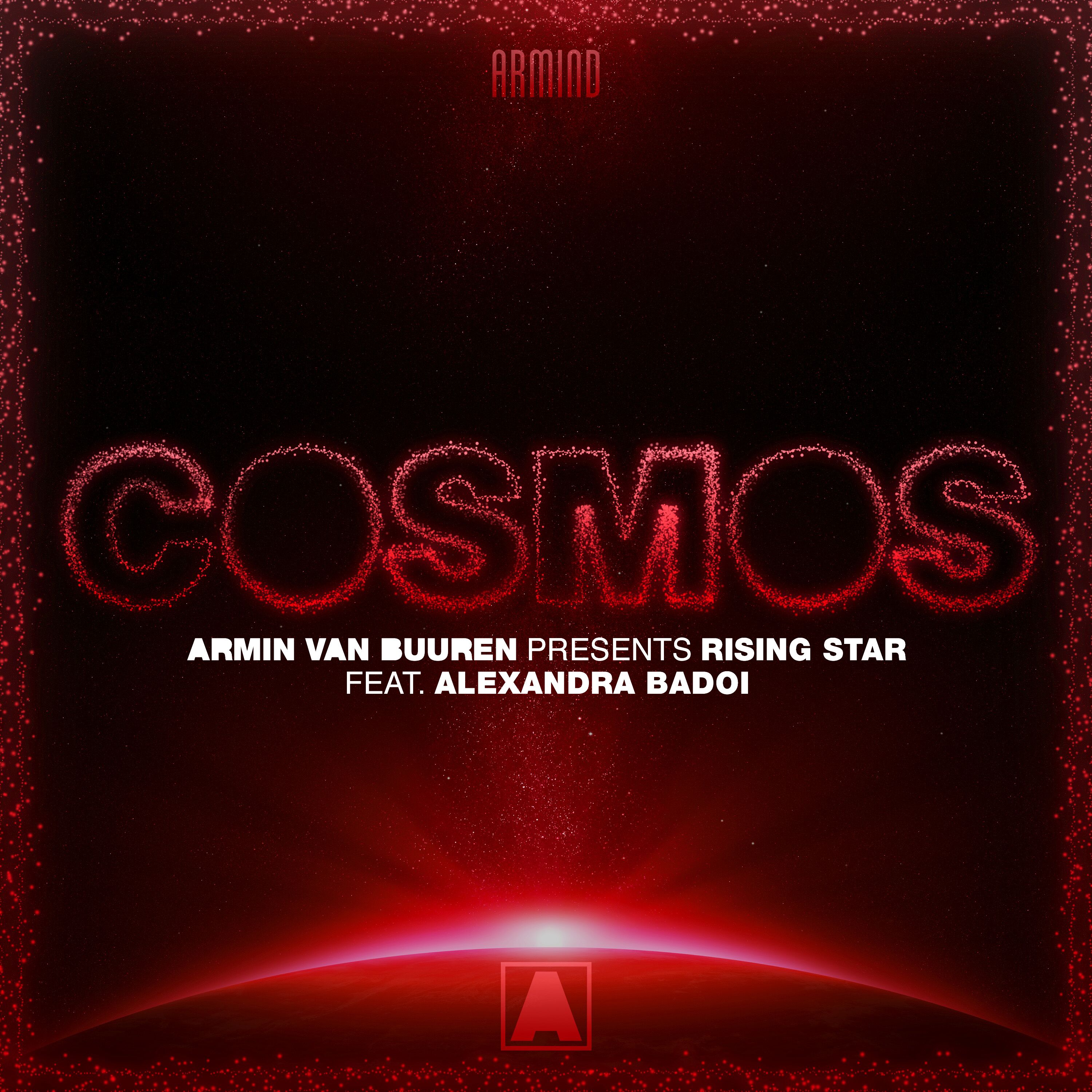