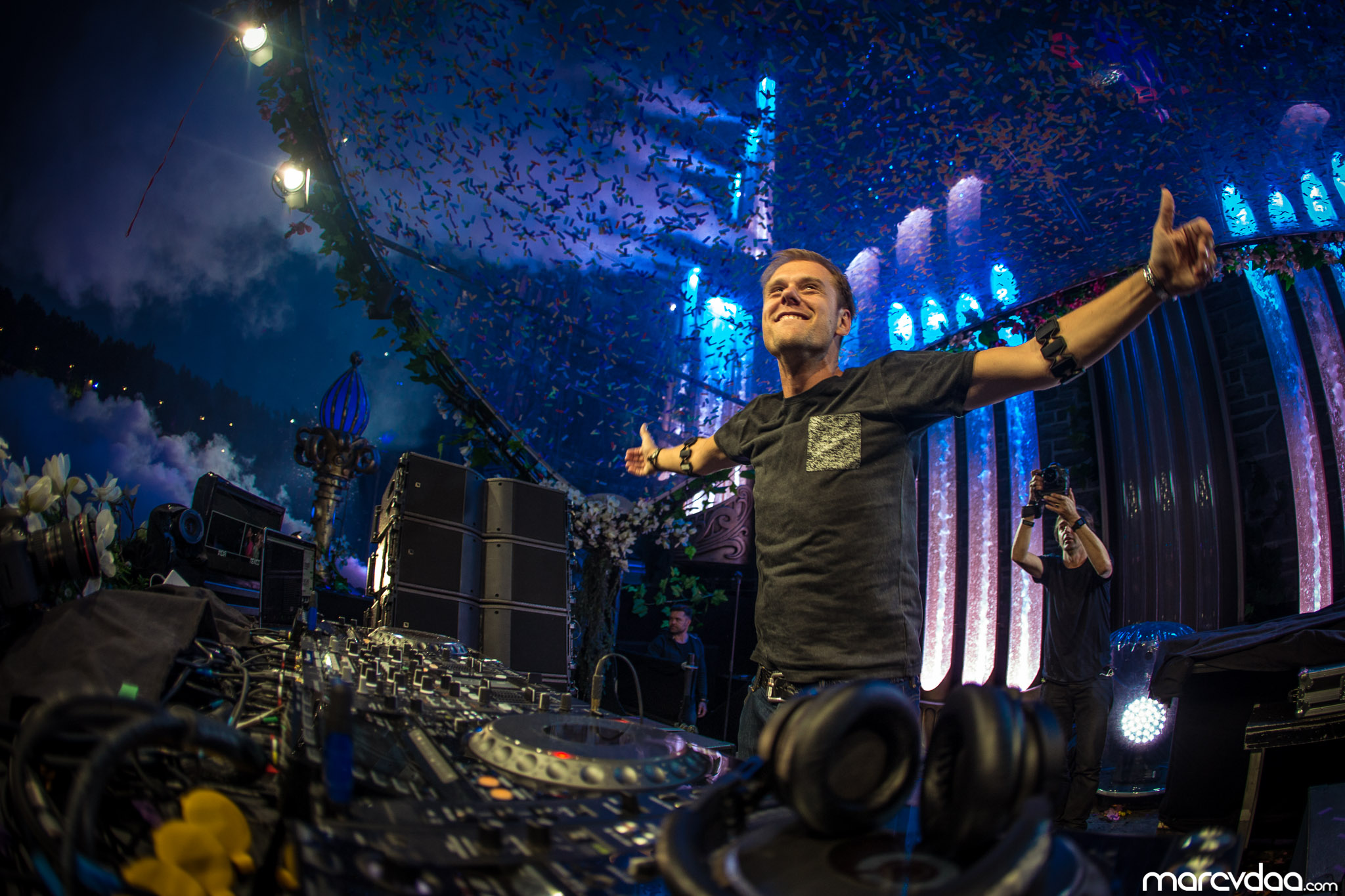 Today, Armin van Buuren released the fourth single of his ‘Embrace’ artist album. ‘Freefall’, made in collaboration with British singer-songwriter BullySongs and remixed by Manse, has been put out exactly one week before the world premiere of the ‘Armin Only Embrace’ world tour.

The original version of ‘Freefall’ already reached a worldwide audience through the launch of Armin van Buuren’s sixth artist album ‘Embrace’ exactly six months ago. Today’s single release of ‘Freefall’ is preceded by three other ‘Embrace’ singles: ‘Another You’ feat. Mr. Probz, ‘Strong Ones’ feat. Cimo Fränkel, and ‘Heading Up High’ with Kensington. Now adding to the global acclaim of the single is a festival-rocking remix by Swedish musician Manse, whose Progressive House rendition of ‘Freefall’ was premiered by Armin van Buuren himself at the main stage of Ultra Music Festival in Miami earlier this year. 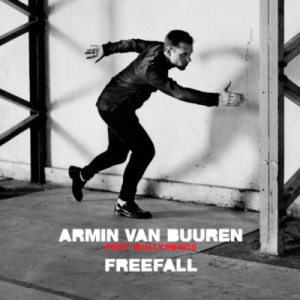 Not only is the Manse Remix of ‘Freefall’ featured on Armin van Buuren’s ‘A State Of Trance 2016’ compilation (available for pre-order, due out May 6th); both versions fuel the hype surrounding the world premiere of ‘Armin Only Embrace’. The world tour is directly tied to Armin van Buuren’s ‘Embrace’ album and is to kick off at May 6th and May 7th at the Ziggo Dome in Amsterdam, The Netherlands.

After the two before-mentioned opening shows, ‘Armin Only Embrace’ is to touch down in Belarus, Bulgaria, Poland, Mexico, Spain, and the United Arabian Emirates (UAE) this year, with additional show dates and locations to be announced later on. Eric Vloeimans, Mr. Probz, Kensington, Angel Taylor, Cimo Fränkel, and Betsie Larkin will perform alongside Armin van Buuren throughout the ‘Armin Only Embrace’ world tour.