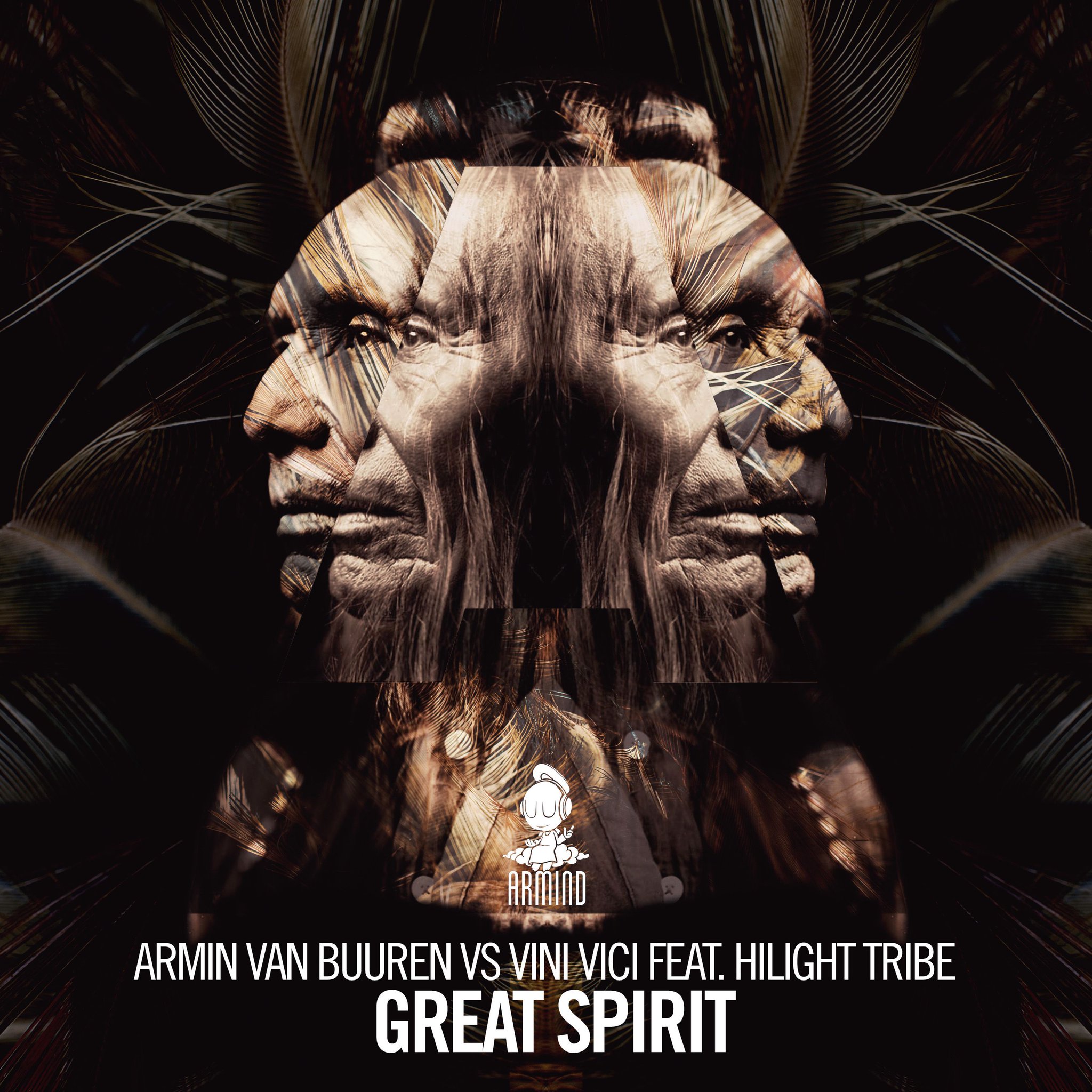 A whirlwind of pounding bass and tribal mantras, “Great Spirit” could very well be one of the most entrancing Trance tracks ever conjured. Juggling between the infectious chants and ear-splitting basslines by way of its meticulous build-ups, this track is sure to take its listeners on a voyage they won’t forget any time soon.

Armin van Buuren: “I’ve wanted to work with Vini Vici ever since they embarked on the music scene. Few acts have such a well-defined signature sound and I am really pleased with how ‘Great Spirit’ turned out. I’ve been playing this tune in my live sets since Amsterdam Music Festival and they will be thrilled to know that it’s finally been released.”

Vini Vici: “We believe that hard work, determination and passion can make every dream come true. But this is more than that. We could have never guessed that we’d collaborate with Armin van Buuren and it has really gone beyond our wildest dreams! We are really happy with the results!”

Often touted as the king of Trance by his fans, Armin van Buuren has been enjoying an insanely prosperous career for two decades now. He built the world’s biggest Trance brand (A State Of Trance) from scratch by way of his A State Of Trance radio show, which reaches over 37 million weekly listeners from all over the globe. Armin van Buuren is also the five-time winner of the DJ Mag Top 100 DJs poll and has been part of its Top 5 for fifteen years in a row.

Hailing from Israel, Vini Vici is the project of Aviram Saharai and Matan Kadosh, formed as a means for them to express their love for the old-school sound and progressive ideas. Considering their non-stop touring schedule that took them to every corner of the globe, it’s no surprise that Beatport placed them in their Psytrance top 3 of Top Artists of 2014, 2015, and almost surely for the year of 2016 as well. In addition, legendary Psytrance act Infected Mushroom named Vini Vici as one of the best up and coming Psytrance acts of the moment.