The allure of “Trance ReBorn” is described by the track’s title. Holding an ideal balance of soaring highs and heartstrings-tugging harmonies coupled with propulsive beats, the record is made for peak-time. The duo of Rayel and Gravell have no qualms about melting hearts with their composition and they attack the dancefloor with the same gusto they exhibit when performing live. Rayel’s signature acoustic piano-playing marks the intro, signaling that something distinct is about to occur. Like celestial rays of light, demonstrative chords and angelic backing vocals enter the picture. Eventually, synthesizers come to take over the melody where before there was only a piano. The duo go heavy ‘n high into the lead melody, one that’s become emblematic of these two musicians. Sensations build as if under the lid of a pressure-cooker, until….boom! A roaring 4/4 beat tumbles down like a mountain of boulders, abolishing everything mild in its path. Trance music-lovers will crave the beat so badly that this mammoth tune will seem like a quenching drink to parched lips. Satisfaction at last!

Andrew Rayel has by now become accustomed to performing on the mainstage of the world’s biggest music festivals and his abundantly hearty sets are packed with optimistic vibes and positive energy. Because “Trance ReBorn” is so good, trance music-lovers won’t want it to end. The Extended Mix has a more noticeably progressive coloring on the intro with a fat 4/4 beat that builds to manic energy rather quickly. A heavier, whomping bassline will have fans screaming, “Yes!” The Extended Mix feels far denser and more substantial than the Original Mix as Rayel and Gravell push the acoustic piano to nearly a minute-and-a-half into the track. “Trance ReBorn” is quite simply, grand.

About inHarmony Music
Launched in September, 2017, inHarmony Music is the record label headed by Andrew Rayel and distributed by Armada Music. As label chief and head of A&R for inHarmony Music, Rayel is the key decision-maker when it comes to signing new artists and music. Fulfilling a lifelong dream while on his never-ending career quest, Rayel is now able to do for new artists what Armin van Buuren did for Rayel years ago. The circle is complete and there will be an abundant supply of lovingly curated new music ahead. 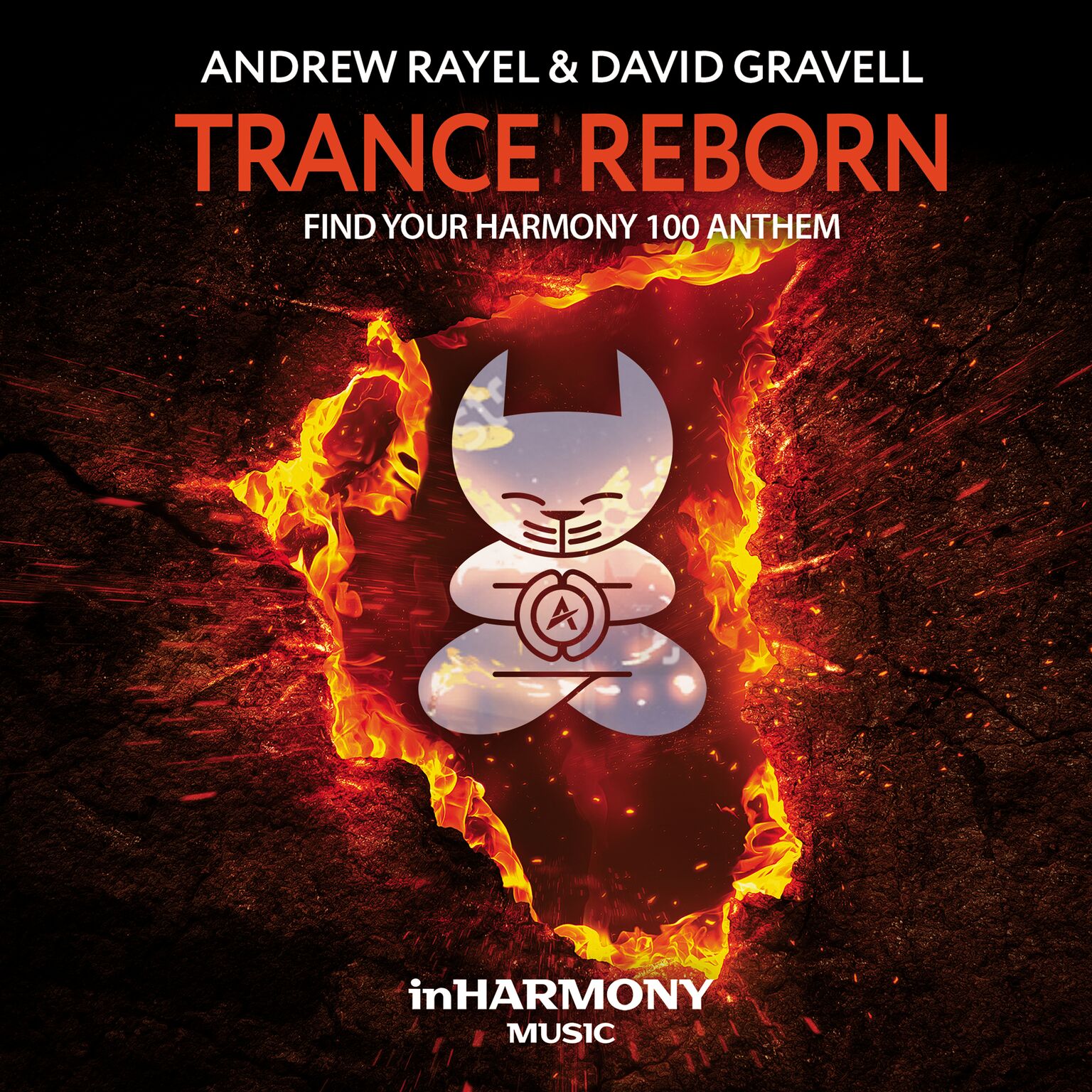