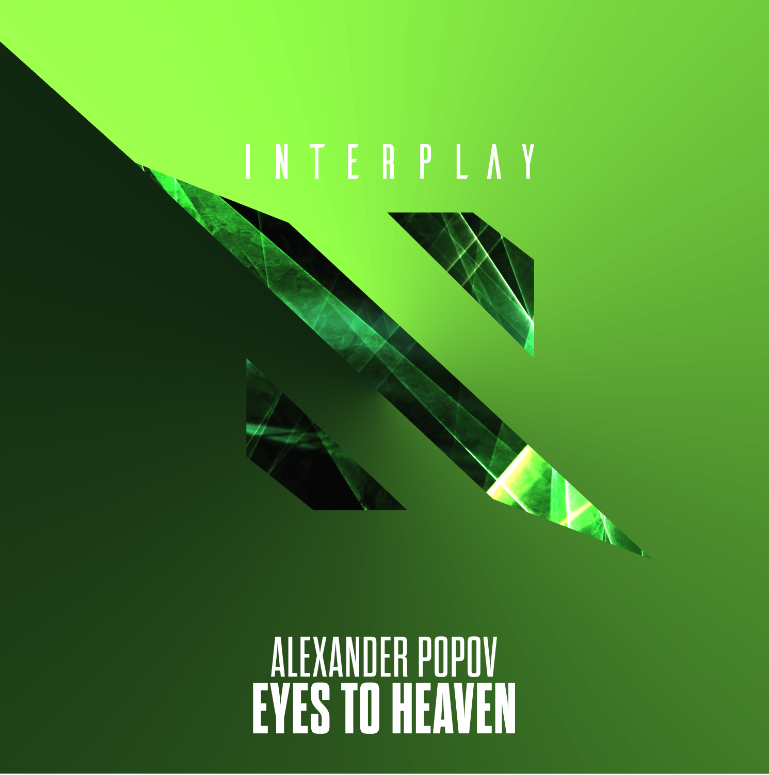 Having pampered Trance fans the world over with a deluge of remarkable tracks for the past ten years, Alexander Popov has taken the next logical step in his career. Today, the Russian DJ and producer has given rise to his own label “Interplay” and blasted its first release onto the world: “Eyes To Heaven”.

Alexander Popov: “Armada and I have been working together for a long time. I’m happy to be an artist of such a great label and it’s amazing to see how the company has grown in the past few years. Now, I’m very excited to announce that I’m launching my own label, ‘Interplay’, under the wing of Armada.”

Maykel Piron, CEO Armada Music: “Alexander Popov has been with us for quite some time and we feel that these amazing years were just the beginning. The “Interplay” label is a great new step in his career and we are grateful for the chance to be a part of it.”

“Eyes To Heaven”, the first release on “Interplay”, already proved its worth as one of the exclusive tracks on Armin van Buuren’s recently released “A State Of Trance 2017” mix album and continues to turn heads with its blissful breakdown and magical melody. It’s an outpouring of emotion that captivates Trance fans from the first second till the last and a sterling example of what fans can expect from the new label.

Get your copy here: https://itp001.lnk.to/ETHPR