After recently revealing the ‘Lifting You Higher’ theme for ASOT 900, Armin van Buuren has unveiled the full line-up for the highly anticipated event in Utrecht, the Netherlands on 23 February 2019.

British trance trio Above & Beyond will join Armin at the showpiece event, marking their first appearance at an individual Dutch ‘A State of Trance’ event in 7 years. Armin’s ASOT 900 celebration sees an all-star billing join proceedings, with Cosmic Gate, Estiva,  FUTURECODE (Ben Gold x Omnia), MaRLo and Vini Vici all penciled in for mainstage slots, exploring a slick fusion of older trance sounds combined with modern and melodic approaches.

The ASOT series, which first started back in 2001, is slowly approaching its milestone 1000th episode and as a celebration a wealth of names will headline the Road To 1000: Lifting You Higher stage, as AVAO, Fatum, Ferry Tayle b2b Dan Stone, KhoMha, Luke Bond, Maor Levi, and Ruben de Ronde top the bill.

Armin will be marking his return to the Who’s Afraid of 138?! stage for the first time since ASOT650. The legendary Dutch producer will be joined by Allen Watts, Davey Asprey, Giuseppe Ottaviani Live 2.0, PUSH Live, Sneijder, and Will Atkinson, rounding off proceedings with a bang.

The electric ASOT 900 will start with an exclusive warm-up vinyl set by Armin, which means that some lucky early bird fans will have the opportunity to hear the trance giant three times during the monumental event.

ASOT 900 promises to be one of 2019’s most eagerly anticipated events in the electronic music calendar, and tickets are available here. 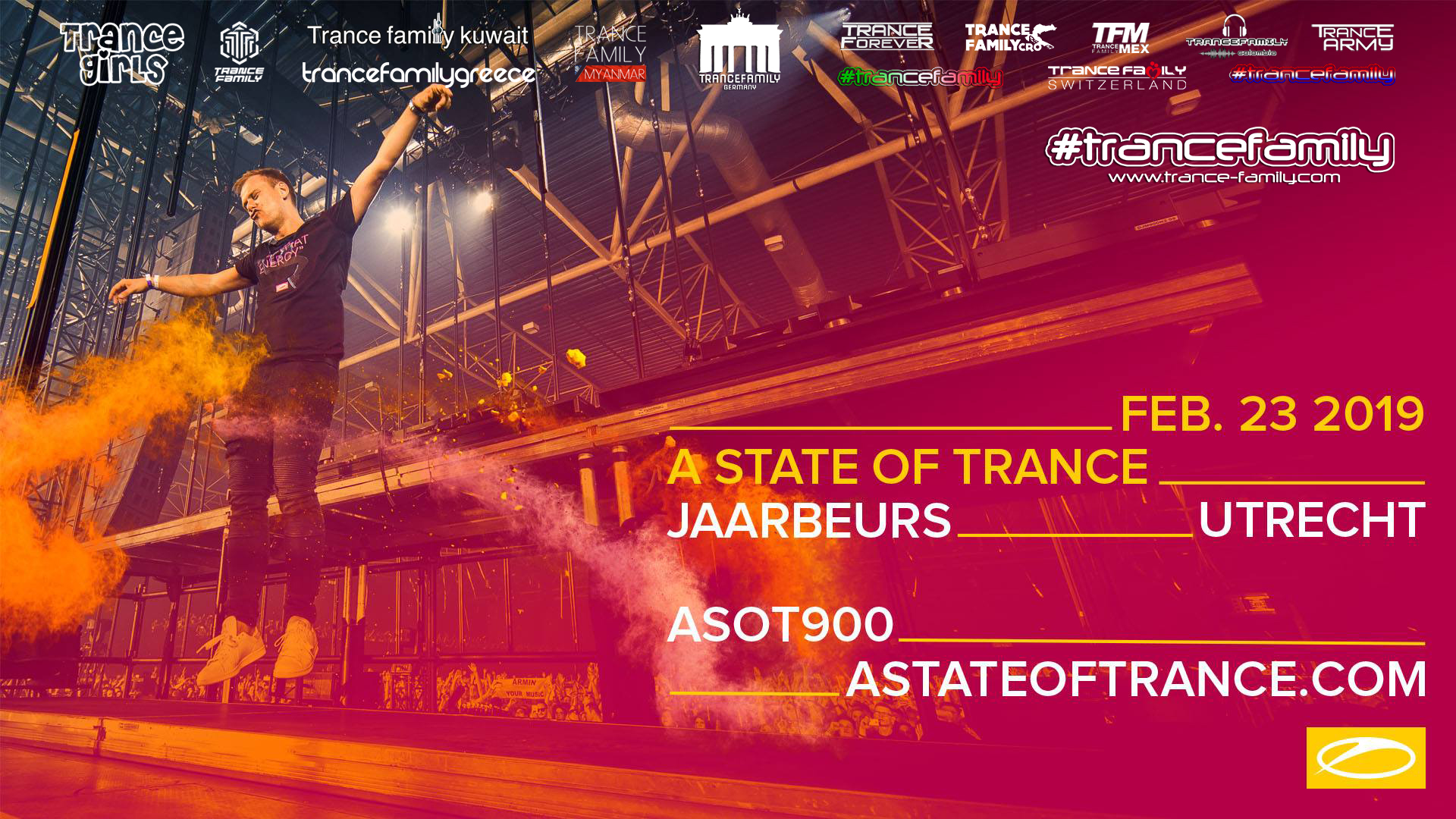